Although Owain Glyn Dŵr fought a number of large pitched battles he was most famous as a guerrilla fighter who used the hilly Welsh landscape to great effect. His links with the princely lines of Gwynedd, Powys and Deheubarth - and his great reputation as a leader with a clear vision for Wales’ future - gave him support all over Wales. His history has inspired a number of leaders, one of the most recent being Fidel Castro. 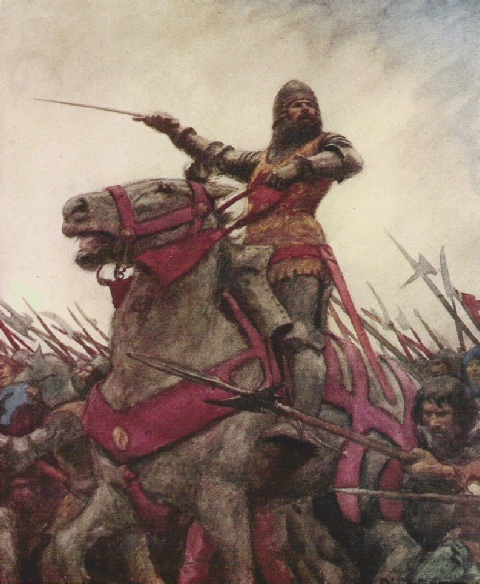